Mental health resource for vets by a vet!

Home » Blog » What triggers you? 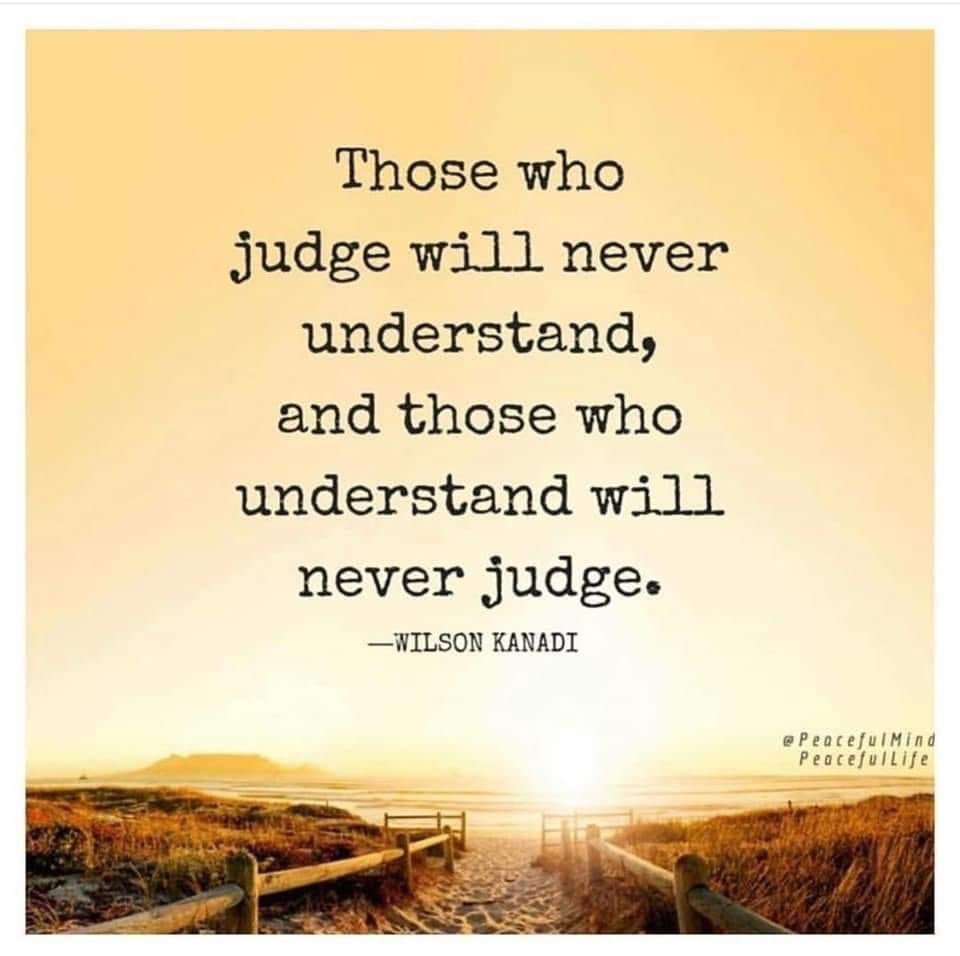 Sights, sounds, smells are just some of the ways that can trigger a PTSD flashback. Some people will relive the horrific moment without realizing where they are. Some might just zone out of reality for awhile. Others might react in a hyper vigilant manner. Remember that PTSD is not just war related but any traumatic experience. Car crashes, violent injuries, and even witnessing a traumatic event. Regardless the cause, PTSD can be difficult to treat.

So why bring up PTSD?!

Reason for this post is that I am willing to share one example of what triggered my PTSD since it just happened a few minutes ago. While watching the news about the events unfolding in Ukraine, images of dead children laying in the street and a medic trying to resuscitate a young child flashed onto the screen. Instant trigger! Seeing lifeless small bodies and hearing screams of children are my breaking point. Without going into too much detail, I experienced, unfortunately, a death of child and infants while working in the medical field.

Thinking about it while I type out this post is extremely difficult and gives me anxiety, but it needs to be shared. Thankfully, my symptoms are not as bad as in the past now that I am on medication for it. It’s strange that I’ve seen dead bodies and traumatizing injuries, but those are of adults and don’t shake me up. But it’s a different story when it involves children.

I hid my symptoms pretty well over the years, but an event hit close to home and my wife finally saw how bad it could get. One night my second daughter was having trouble breathing and we whisked her off to the local ER. I was in “medical mode”, staying calm and assessing her while my wife drove frantically to the ER.

I was scared, sweating profusely, and shaking a bit. But once I got into the ER, sights and sounds set me into full panic mode. My daughter thankfully started to breathe normally but I was stuck in a trance. I couldn’t remember much, but my actions freaked my wife out and even the hospital staff knew something was up. After being escorted out of the hospital, I started to calm down.

So what is PTSD?

Post Traumatic Stress Disorder is commonly referred to as PTSD. It is a disorder in which a person has difficulty recovering after experiencing or witnessing a terrifying event. The condition may last months or years, with triggers that can bring back memories of the trauma accompanied by intense emotional and physical reactions (Mayo Clinic).

Symptoms may include nightmares or unwanted memories of the trauma, avoidance of situations that bring back memories of the trauma, heightened reactions, anxiety, or depressed mood (Mayo Clinic). Treatments can range from therapies to medication. Cognitive behavioral therapy and Eye movement desensitization and reprocessing (EVDR) have gained rapid approval and widespread use over the recent years (Treatments). I personally underwent both before.

Medications provides a means for the brain to stop thinking about and reacting to what happened, including having nightmares and flashbacks. They can also help you have a more positive outlook on life and feel more “normal” again (Treatments). SSRIs and SNRIs, neurotransmitters serotonin or norepinephrine are commonly used. They include the following:

The FDA has approved only paroxetine and sertraline for treating PTSD (Treatments).

Get help! Don’t fight it alone!

This is a very important subject to discuss but not a great topic to bring up amongst other vets. However, this disorder is becoming less taboo to discuss and getting treatment is becoming easier to get than in pervious decades. With new approaches to treatments and the use of social media, more veterans can connect and share their experiences more than ever before. PTSD is nothing new, the disorder dates back to ancient times and in modern history gone by several names such a combat fatigue, shell shock, and soldier’s heart just to name a few.

As modern medicine slowly unlocks the secrets of the brain and how it functions, more successful treatments are being developed instead of other destructive alternatives such as alcohol, drugs, and regrettably, suicide. For those suffering with PTSD, seek help and get the treatment you need.

There is more to life than living in fear and hopelessness. It doesn’t have to control you! Please check out my out links for further information, Mental Health Resources and Veteran Resources. Continue to follow me on my blog as well.